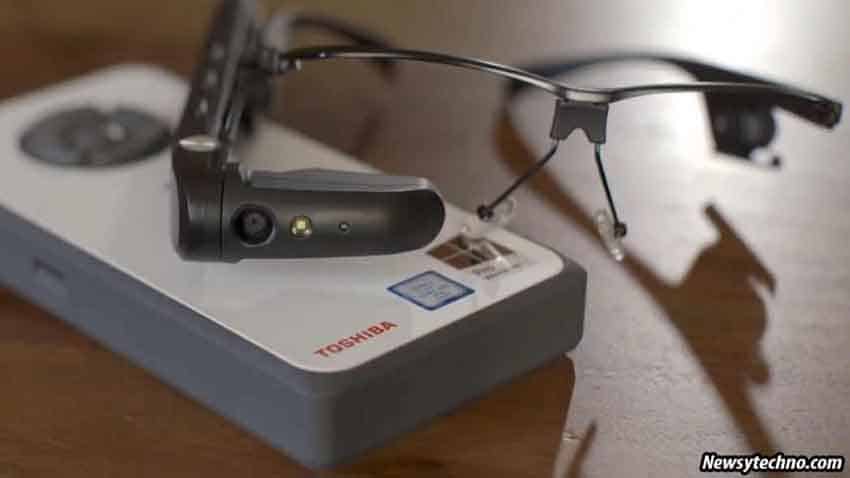 A lot of tech companies are working on AR glasses right now, and in the early days, it kind of feels like everyone’s trying to justify why AR glasses should be a thing. For some companies, that may mean making sports goggles, and for others, it may mean making AR glasses for entertainment purposes.

For Toshiba, it means basically putting a PC on your face. And that’s where Toshiba DYNAEDGE AR Smart Glasses comes in to play.

Toshiba’s DYNAEDGE AR Smart Glasses is already available for shipping today. Toshiba is aiming these at enterprise customers. Think people who work out on the field and might need remote assistance, but their hands are tied up, so it might not be easy to just use their phone.

So this is the display arm of the AR headset. There’s also a camera built in, and there’s a microphone for voice control. But really, the majority of everything that’s happening is happening on this. This is the Toshiba Dynaedge Mini-Mobile PC.

It’s running on an Intel Core M5 Processor. It’s running Windows 10. It has 16 gigabytes of RAM, 512 gigabytes of internal storage. It’s basically an entire computer packed into this little thing, and this is running all the applications that I’m seeing in my eyes. So this is not the computer here. Some AR headsets that we’ve seen have been full-fledged face computers. This is really a display set.

The glasses also have a swipe panel on the side, and you can eventually use your voice to control them. I should also mention that even though they’re called AR Smart Glasses, this isn’t really AR like the kind you’ve seen lately.

It’s just a flat display resting in front of your eye. Toshiba says that’s because the kind of apps they envision people using with these, whether it’s referencing a document or a PDF or making a quick Skype call, doesn’t really need volumetric AR.

So in this case, if you are going to make a phone call to somebody who is across the room, but imagine it’s a remote worker, you need to go into an application.

It’s called Call the Operator. This is custom Toshiba software built on top of Skype, so basically it’s using Skype over wi-fi. And you are going to select that application using the computer in order to select a name that you want to call.

So when I first put these on, they weren’t super comfortable to me, and that may be because the display was on my right eye and I’m left-eye dominant, but even after I switched to the left eye, it still didn’t feel great to me. Other people at The Verge tried it on.

Just to let you know, if at first you are not comfortable using it, you should adjust it to fit your head. One of the good things is that you can adjust the arm that the display is on, so you can sort of just twist it or position it in a way that makes sense for you.

You can also easily slide the arm into non glass form factors, like a safety helmet. So you would just be wearing the helmet, the arm would slide in front of you, and then you’d have the display. And also, that kind of stable fitting thing made the display feel a little bit more comfortable.

ALSO READ: Five Cool Tech Gadgets To Get Your Year Started Off Right

But there is just a learning curve when you first put them on. You’re not supposed to look directly at the display the whole time you’re wearing them. You’re supposed to focus on what you’re doing in the real world, and then when you need it, glance up to the display so you can refer to it.

In this way, it’s not too dissimilar from some very early iterations of AR glasses that we have seen, like Google Glass, and it’s different from Hollow Lens, because Hollow Lens really just kind of covers your whole face. And even though it’s AR or mixed reality, makes you feel enveloped in the world around you, this doesn’t really have that effect.

So to call this Toshiba DYNAEDGE AR Smart Glasses feels like a little bit of a misnomer, and the pair wasn’t totally production ready. But like I said, these are still new, and Toshiba plans to run tests with its early customers to improve the glasses. And who knows? Maybe in the meantime, more people will actually grow to love computers on their faces. 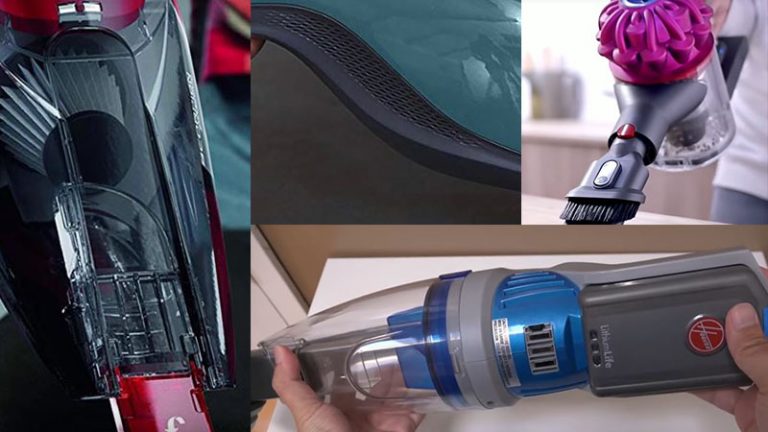 House cleaning can be a very daunting task without the help of something useful to make cleaning easier. This is where the best handheld vacuum cleaners come in to play.. 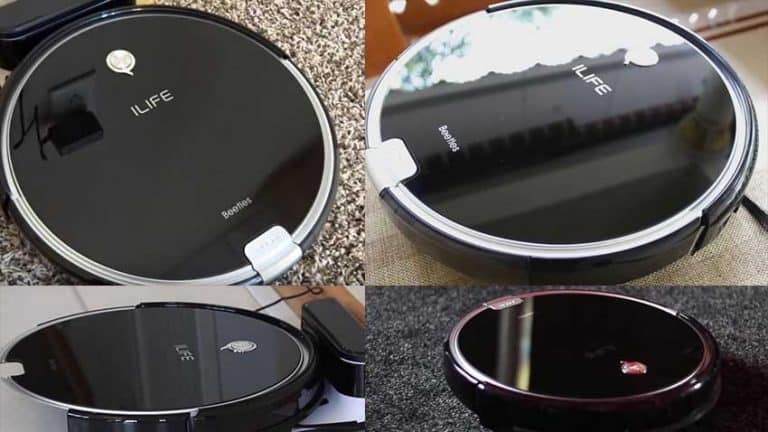 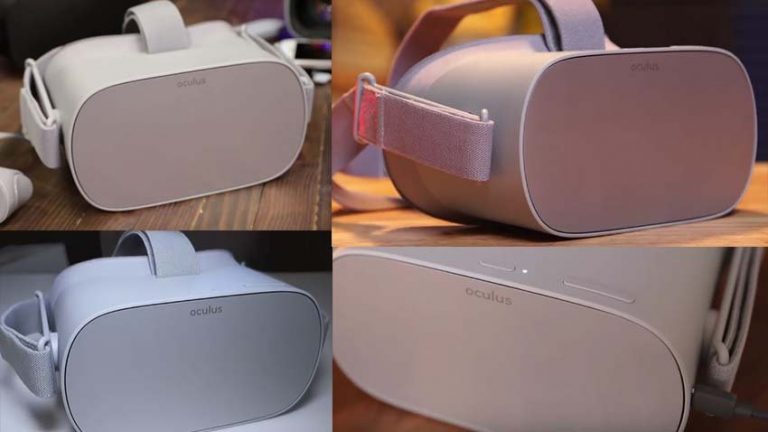 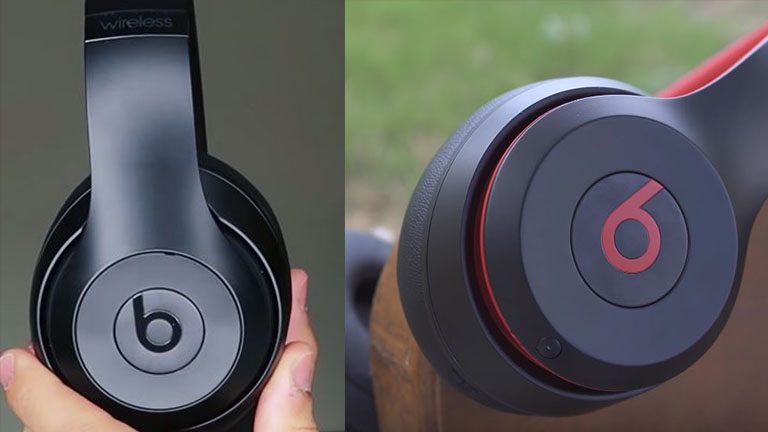 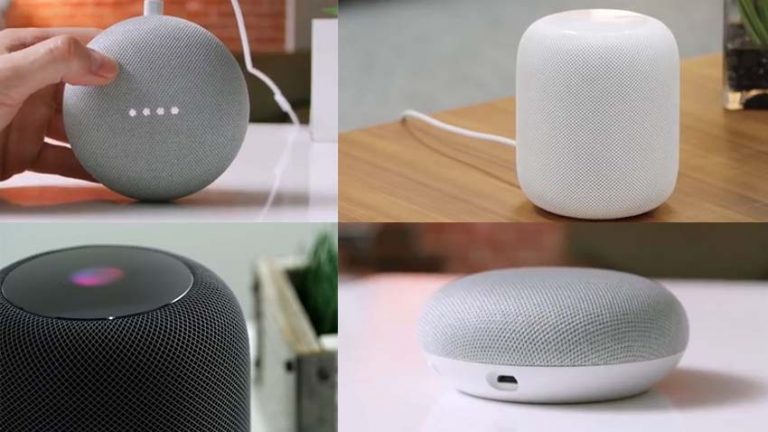 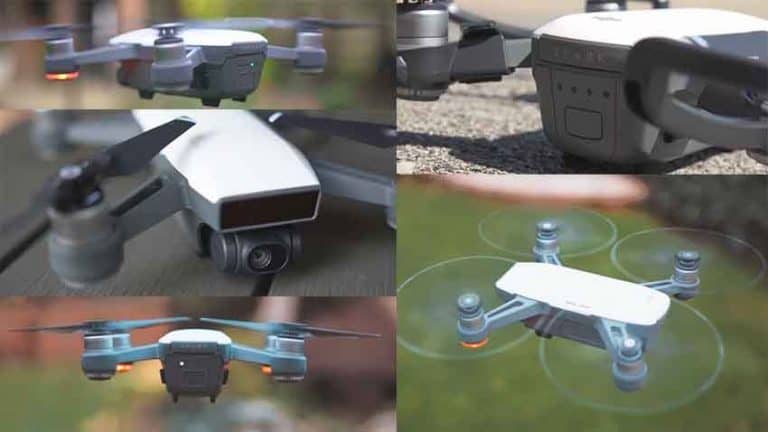