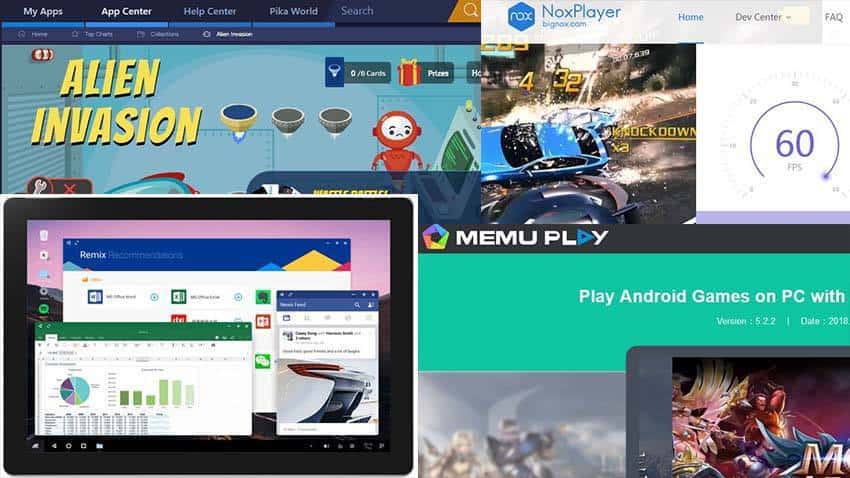 If you don’t know what an Android emulator is, it’s basically a kind of software that helps you play your Android games and apps in your PC. Using this emulator, you can use your PC like an android phone. You may also want to read “Know These Very Useful iPhone Apps That Can Help Save Your Day“.

All of the free android emulators for PC are pretty similar, so in this article we will mainly focus on three sides to rank the emulators first is the interface: This means we will check how good it looks. Second is the OS version: That means what’s the Android version it’s using; and the third, which is the most important one is performance: That’s mean how fast it is and we will check if it is lagging or not. So now let’s get into the list.

At number five we have the Knox app player. So this is the android emulator I like and use most of the time. I mean back in days I used to play a lot Clash of Clans on it, but I put this in number four because it’s not good for big and high graphics game.

What I mean is that you can play any small and medium sized games pretty smooth but in some big games it lags. So if you want to play games on it, then it’s not the best choice for you. But it has two Android version: KitKat and lollipop versions.

With this emulator I think many people are using the lollipop one because it looks better and also the interface is really good. it has a few themes so you choose which you like and that’s the thing I most liked about it.

It looks very similar with an Android tablet and also you get some extra facilities with it, like it allows you to take screenshot and record screen. So if you don’t play too much big games then you can use It.

At number four we have the Menu Play. So it’s a really good emulator if you have high-end PC and it’s going to works quit smooth for you. It looks really good and it also has two versions of it: KitKat and lollipop.

As always, I am using the lollipop because it supports all the games and also it’s pretty good for gaming too. But before you can use it, you need at least four gigabytes of RAM which I am pretty sure most of you have more than that.

So if you have a high-end PC, then this emulator could be the best one for you because it’s really good for almost everything.

It comes with a built-in screen recorder and the quality is really good. So with that you can play games and record that at the same time. So if you have a high end PC then must use this software.

At number three we have the Koplay. I am pretty sure that most of you don’t know about it, that’s why it’s not that popular but it’s worked alright. The interface didn’t look that cool and also it runs at android kitkat.

So that’s also a big problem to playing new android games because some of new games didn’t support the KitKat version but also it works pretty good if you don’t care about the interface and the version.

Speed and Performance of Koplayer

I know many people don’t use it too much but I have played some games on it and it didn’t lag even a little bit in high graphics games. And also it runs pretty fast so if you don’t care about the version and interface then you can use this.

Number two we have the BlueStacks 3. I know it’s the favorite android emulator for a lot of you. To be honest I was never been a great fan of BlueStacks just for its bad performance.

But after using the BlueStacks 3, I just forced to change the list because it runs absolutely good without any lag and it’s very fast too. I mainly suggest it for low-end PC because it can really run smoothly even for low-end computers.

You can even run this software while at the same time recording a video and it will really run absolutely amazing. I can really say this because I’ve tried it myself.

But the things I don’t like about BlueStacks are the themes of it and it runs an Android KitKat. I hope soon they will release the lollipop version of it.

But for now, it doesn’t make sense because it can run any games really smooth even at low-end PC. So if you have a low-end PC, then I would highly suggest you to use BlueStacks.

So finally here come the number one, Remix Os. At the number one we have the remix OS. Now, be reminded that this is not only an android emulator, but it’s also an Android operating system for computer.

I can definitely say that it runs 2x faster than any other emulator. Gaming and multitasking is a different experience on it. It looks and works very similar with Windows 10. It’s really really fast, super cool looking and has version 4 of Marshmallow and Android Naga 2.

So I didn’t find any disadvantage to use this software. I can highly recommend this for any PC, no matter its high-end or low-end.

ALSO READ: 8 Useful Tricks To Make Your Android Faster Than Before

And if you like this article and you want more of this, please subscribe to our free newsletter so that you will receive our fresh updates every weekdays. 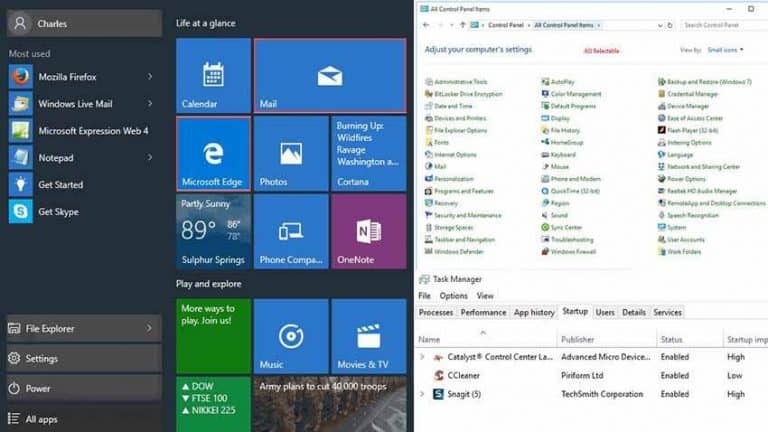 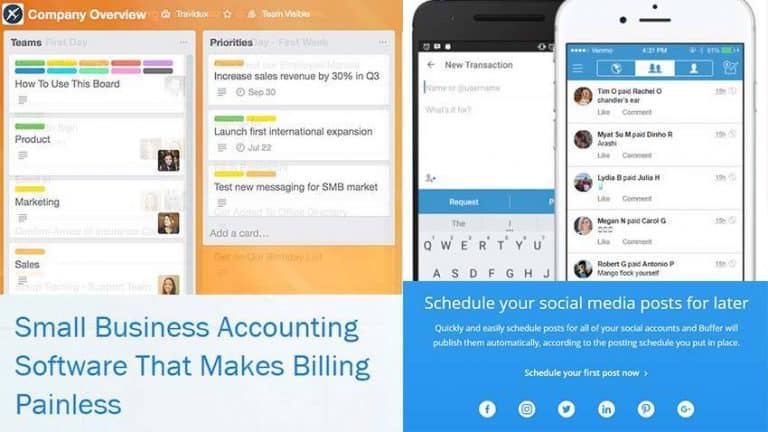 Best Tools For Online Productivity What you will learn in this article today is the top seven best tools for online productivity that most online business people use for their online business. So, if you are planning to engage yourself in online career or if you are already in to it, the information you will… 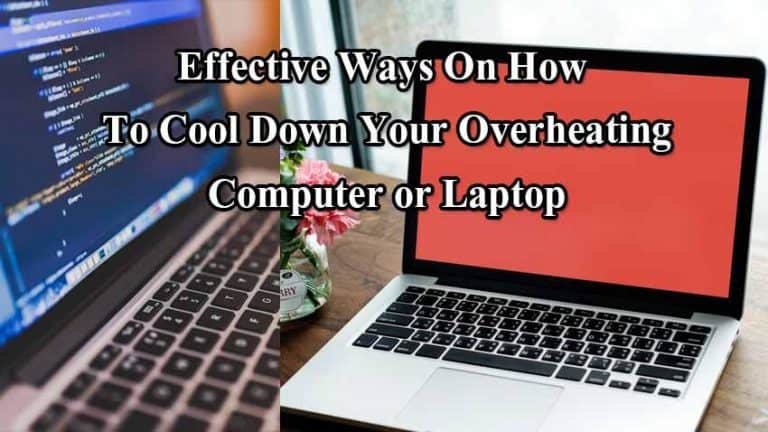 Have you been experiencing problems with your laptop or computer, like overheating? This kind of computer issue will normally make your PC or laptop shutdown by itself without you doing anything on it. But don’t worry, because there is a solution to every problem that you face with your PC or laptop.  So in this…