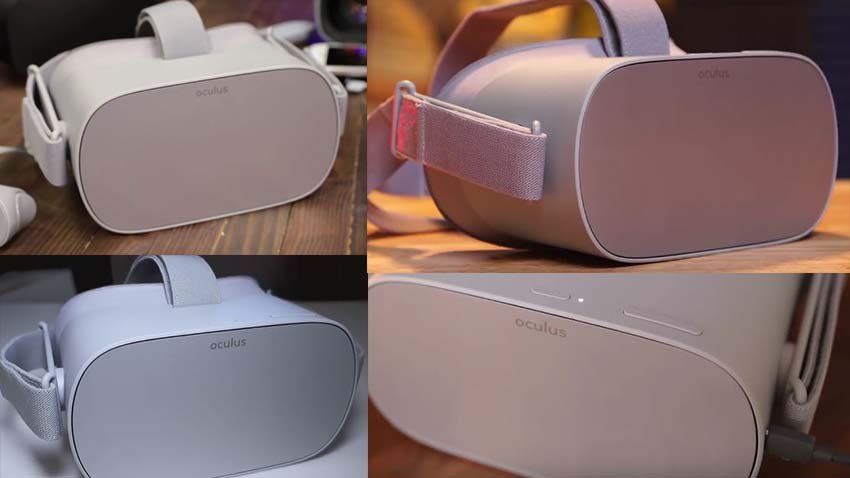 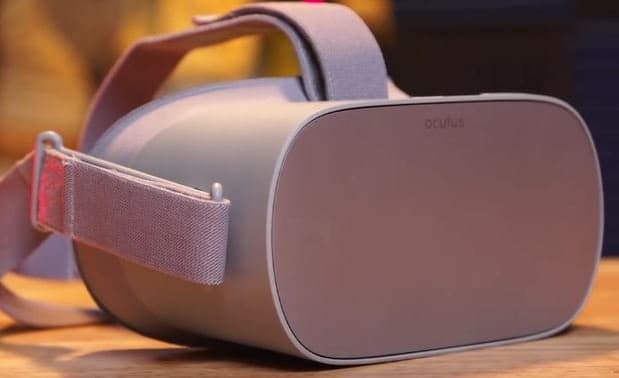 Now here comes the new all-in-one VR headset called Oculus Go, which is one of the most advanced VR headset available on the market today. Oculus Go is the company’s first stand-alone virtual reality headset. This only means it doesn’t need any computer or smartphone. Its mobile processor and wireless design make it really similar to Samsung’s gear VR headset. But because it has all the specifications built in, it’s not relying upon a phone when it comes to resolution, battery life, refresh rate or performance capabilities.

Due to the fact that Oculus is now designing both the software and hardware this time around, it enables the company to have complete control over the VR ecosystem. This only means it doesn’t need to share a phone’s processing capabilities with non virtual reality related applications.

headset is facebook’s plan to make virtual reality much more mainstream than ever before. While this VR headset has a lot of things going for it, it’s more of an evolutionary step than a revolutionary one.

The Ease of Setting Up Oculus Go VR Headset

Setting up the headset takes a short handful of minutes. Perhaps the most surprising thing about the process is that you have to download the oculus app on a smartphone to set it up. The headset was designed in partnership with Chinese manufacturer Xiaomi and features an unassuming grey design.

One aspect that makes Oculus Go VR headset interesting is that it features unique open ear audio drivers. They support positional audio, but don’t pack much bass. Still it’s kind of refreshing to get clear audio without anything pushing up against your ears. On top of the headset, there’s a volume rocker and a power button. To the left there’s a microUSB charging port and an audio jack in case you wanted to plug in your own headphones for a more private listening experience.

At the bottom, Oculus Go VR headset features dual mics and in case you’re wondering, the headset supports glasses. It even comes as an eyeglass spacer for glass workers. Oculus says it will also soon offer prescription lenses that you can pop in as well. There is some slight nose bleeding and I kind of wish Oculus Go borrowed the vive’s nose flap. Instead it seems to have borrowed the vive strap design and ergonomics.

The Weight And Comfortability of Use

At 468 grams, oculus go weighs about as much as the vive which is kind of heavy. It’s about as comfortable as HTC’s desktop VR headset too. I wish the back was more rigid and acted as a counterweight so it’s not too front heavy. As is, it squeezes up against your face a bit. The mesh padding is good but the weight distribution ends up putting more pressure against the upper cheeks of the person using it than it should have to. 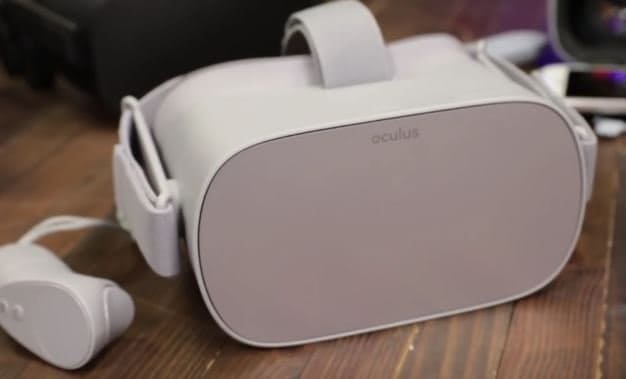 Like the gear VR before it, Oculus Go is a three degrees of freedom movement VR headset otherwise known as 3DOF. This effectively means that you can lean left and right, up and down, but can’t lean forwards or backwards; like you can with the oculus rift or HTC vive which use external trackers.

Oculus is making a more premium VR headset codenamed Project Santa Cruz. That will support six degrees of freedom movement like the rift and the vibe without any cables. After using headsets like the vibe and the rift for so long, it is a bit hard to go back to only three degrees of freedom movement. But that is unfair to expect at this price point. 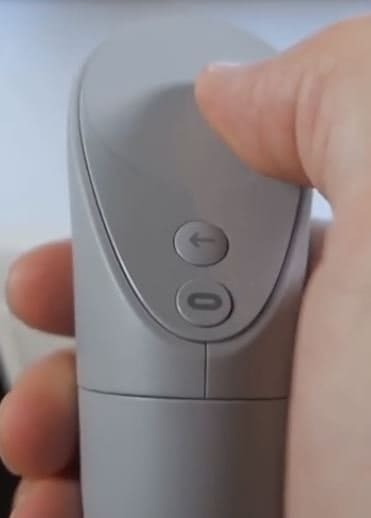 In conjunction with the 3DOF headset is Oculus Go’s 3DOF wireless controller. Like the headset, you’ll be able to point in any direction, but won’t be able to push or pull in three-dimensional space. The controller itself features a circular touch panda trigger and buttons for back and home to bring it closer to parity with oculus touch controllers. I think it would have made more sense to add a grip button, but Oculus Go is aimed more at casual gaming and watching movies and 360 videos.

In terms of battery life, the headset lasted roughly two hours on a full charge while watching movies and playing games. That may not be mind-blowing longevity. But at least, unlike other mobile VR headsets, it won’t drain your phone’s battery.

Oculus Go is Compatible With Most Gear VR Games

Because Oculus partnered with Samsung to produce gear VR, most gear VR games work on the Oculus Go right out of the box.

Oculus Go is a pretty affordable standalone VR headset. But its price point does hold it back from evolving as much as you would like. If you already own gear VR or looking forward to a more substantial leap out of a mobile VR headset you can wait until oculus releases its project Santa Cruz headset. The six degrees of freedom movement will feel like a breath of fresh air.

If you don’t have a mobile VR headset and are looking for one that’s fairly priced that will allow you to play casual VR games and watch 360 movies and pictures, then the Oculus Go is pretty much tailor-made for you. 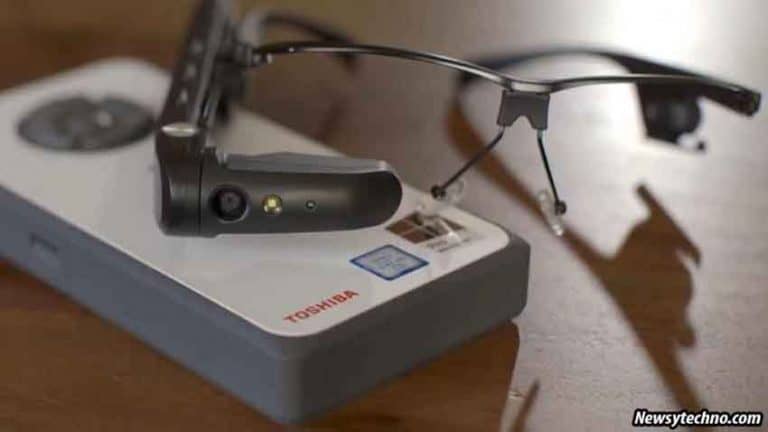 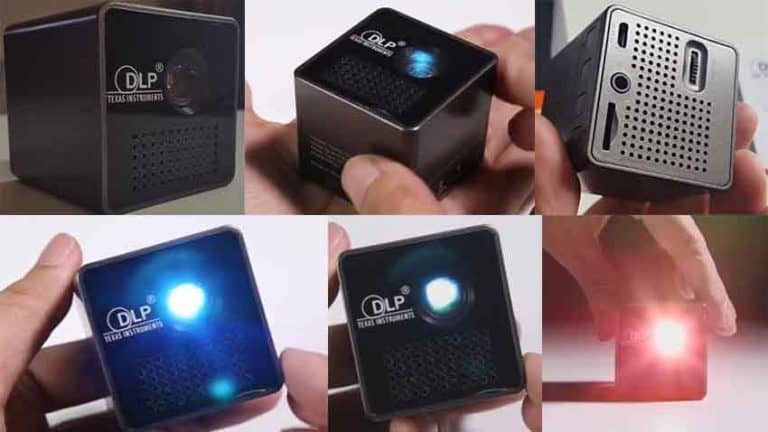 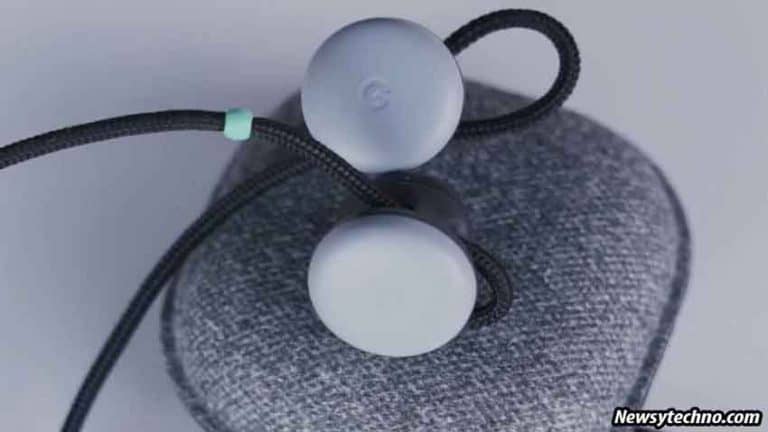 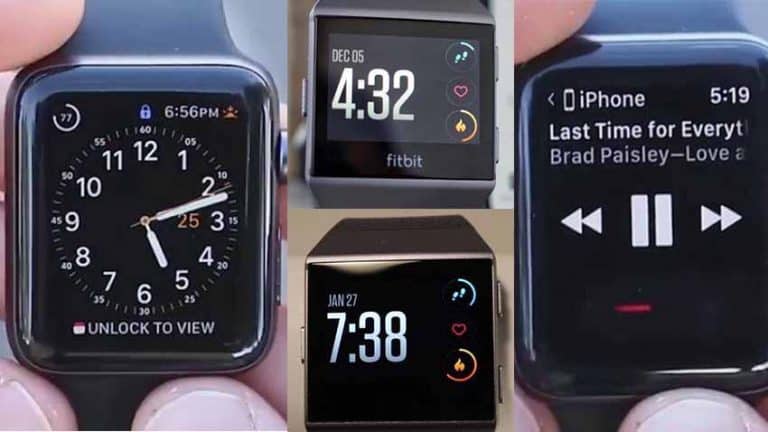 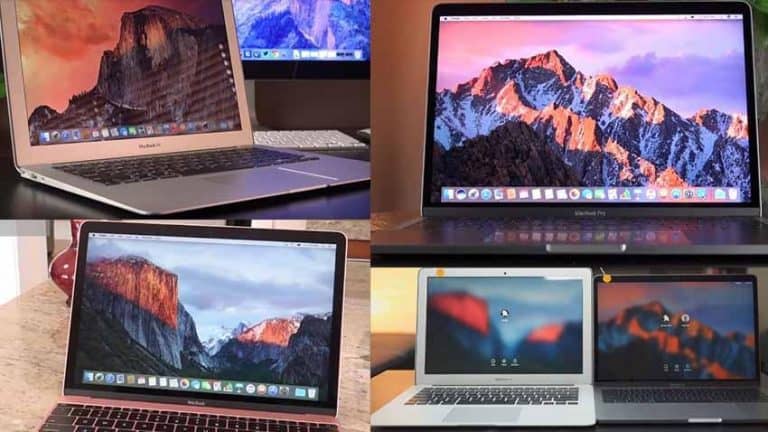 There are many kinds of MacBook computers available in the market right now. And all of them come with different specs, benefits, pros and cons, and specs which made many buyers confused of what MacBook computer is really for them that suits their needs. So now, if you are one of those who are looking…